more in the "vaguely related to hunting" department:

For more Ruffy the Grouse video, check out:

For Keith . . . vaguely related to hunting.

blogging is the real blood sport
Posted by Jim Tantillo at 7:11 PM 2 comments:

"Life is Short"- another "vaguely related to hunting" post 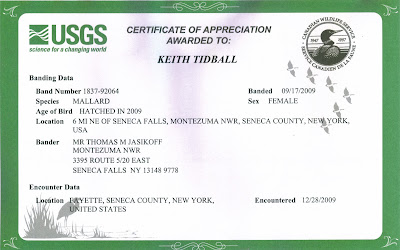 Time for a subtitle contest ...

Click on image for full picture (hint: there be plus-fours with the pointe dogges)

Apparently the making of film parodies using a clip from the movie Downfall (about Hitler's last days) has been a constant source of YouTube amusement for the past two years. Here's an article about the phenomenon:

Turns out there's even one about Quality Deer Management. Apparently Hitler wasn't a fan (You may want to hit the full screen view button to read the subtitles):

There's also another one about deer management in Pennsylvania.

Posted by Jim Tantillo at 3:01 PM No comments: 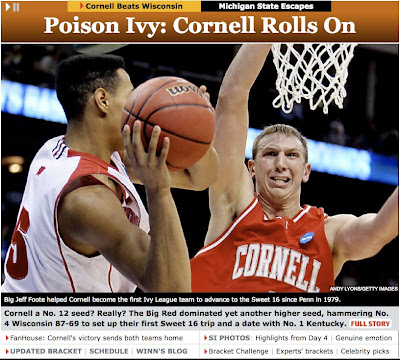 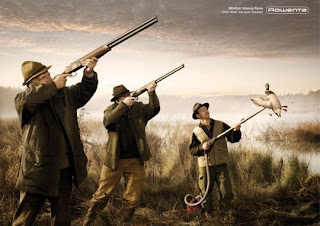 An ad for the Rowenta 2100 Watt vacuum cleaner.
Posted by Jim Tantillo at 8:28 AM No comments:

During the commercial break . . .

Posted by Jim Tantillo at 12:53 PM No comments:

I was recently interviewed by Kenn Blanchard of the Urban Shooter Podcast about an upcoming hunter education workshop I'm doing. You can listen to the podcast at http://urbanshooterpodcast.com/2010/03/11/156-how-to-keep-it-all-together/

If you want, allow the podcast #156 to load and then scroll to minute 32:00 which is when my interview starts. Sound quality varies a bit, but there it is if you're interested.
Posted by Jim Tantillo at 12:31 PM No comments:

Been pretty quiet lately. Here's another Tidball-worthy taxidermy project for all you grouse camp mouse hunters out there. Remember: full utilization of the resource is good. 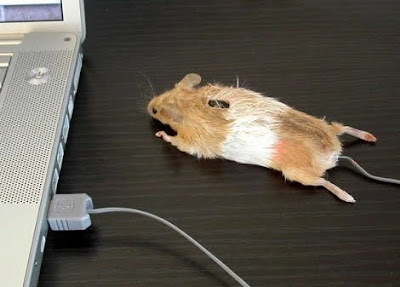 computer mouse
Posted by Jim Tantillo at 7:46 AM No comments:

apparently this has made the rounds the past few years. 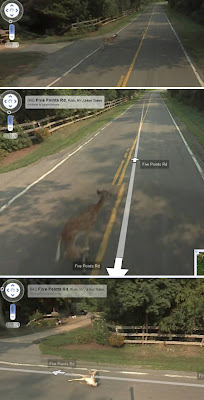 New York state street address. No wonder.
Posted by Jim Tantillo at 7:53 AM No comments:

Labels: bucks to be proud of, death sucks, Quality Deer Management--alternatives to

I know Uncle Pete isn't going to want to believe this, but check out the following BLATANT case of liberal anti-gun bias being spouted forth by Pete's hero Nina Totenberg:

In this NPR story [1] Nina Totenberg gives both sides their say. But twice she refers to the people advocating Second Amendment rights as “gun advocates” (and once as “gun rights advocates”). That’s not the language NPR uses in other such cases. In 415 NPR stories on abortion, I found only one reference to “abortion advocates,” in 2005. There are far more references, hundreds more, to “abortion rights,” “reproductive rights,” and “women’s rights.” And certainly abortion-rights advocates would insist that they are not “abortion advocates,” they are advocates for the right of women to choose whether or not to have an abortion. NPR grants them the respect of characterizing them the way they prefer.

And the lawyers who seek to guarantee our rights under the Second Amendment to the U.S. Constitution should be called Second Amendment advocates, or advocates of the right to self-defense, or civil liberties advocates. Or even “gun rights advocates,” as they do advocate the right of individuals to choose whether or not to own a gun. But not “gun advocates.”

Pete, I know your entire worldview is NPR-formed, but dude, you've got to get a different radio station. imho 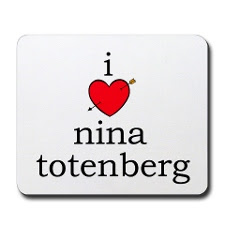 Here's an interesting article by Steven Levy on "How Google's Algorithm Rules the Web." Thank goodness for those gender-confused wordsmiths:

Take, for instance, the way Google’s engine learns which words are synonyms. “We discovered a nifty thing very early on,” Singhal says. “People change words in their queries. So someone would say, ‘pictures of dogs,’ and then they’d say, ‘pictures of puppies.’ So that told us that maybe ‘dogs’ and ‘puppies’ were interchangeable. We also learned that when you boil water, it’s hot water. We were relearning semantics from humans, and that was a great advance.”

But there were obstacles. Google’s synonym system understood that a dog was similar to a puppy and that boiling water was hot. But it also concluded that a hot dog was the same as a boiling puppy. The problem was fixed in late 2002 by a breakthrough based on philosopher Ludwig Wittgenstein’s theories about how words are defined by context. As Google crawled and archived billions of documents and Web pages, it analyzed what words were close to each other. “Hot dog” would be found in searches that also contained “bread” and “mustard” and “baseball games” — not poached pooches. That helped the algorithm understand what “hot dog” — and millions of other terms — meant. “Today, if you type ‘Gandhi bio,’ we know that bio means biography,” Singhal says. “And if you type ‘bio warfare,’ it means biological.”

Wittgenstein rocks! Words are his metier.
Posted by Jim Tantillo at 4:12 PM No comments: