The Sierra Club's new policy on trapping marks it as "ecologically indiscriminate and unnecessarily inhumane" ... but supports the rights of "indigenous people" to do it.

So, the Sierra Club disavows a proven tool in protecting endangered species and sustaining healthy ecosystems. More galling is the condescension inherent in the Sierra Club not holding indigenous people responsible to uphold a Sierra Club-approved standard of civilized society. In their defense, maybe the Sierra Club just thinks that the indigenes can trap ethically/environmentally using their magical primitive powers.

Sierra Club has struck a mighty blow in support of both anti-environmentalism and the Noble Savage Myth!

Ever the nostalgic, I prepared for my own expedition into the Amazon to conduct “zoogeographical reconnaissance" by reading Roosevelt's Through the Brazilian Wilderness. In this book is a passage that must appeal to any piscatorial prospector:

"They are the most ferocious fish in the world. Even the most formidable fish, the sharks or the barracudas, usually attack things smaller than themselves. But the piranhas habitually attack things much larger than themselves. They will snap a finger off a hand incautiously trailed in the water; they mutilate swimmers—in every river town in Paraguay there are men who have been thus mutilated; they will rend and devour alive any wounded man or beast; for blood in the water excites them to madness. They will tear wounded wild fowl to pieces; and bite off the tails of big fish as they grow exhausted when fighting after being hooked."

"But the piranha is a short, deep-bodied fish, with a blunt face and a heavily undershot or projecting lower jaw which gapes widely. The razor-edged teeth are wedge-shaped like a shark’s, and the jaw muscles possess great power. The rabid, furious snaps drive the teeth through flesh and bone. The head with its short muzzle, staring malignant eyes, and gaping, cruelly armed jaws, is the embodiment of evil ferocity; and the actions of the fish exactly match its looks."

"I never witnessed an exhibition of such impotent, savage fury as was shown by the piranhas as they flapped on deck. When fresh from the water and thrown on the boards they uttered an extraordinary squealing sound. As they flapped about they bit with vicious eagerness at whatever presented itself. One of them flapped into a cloth and seized it with a bulldog grip. Another grasped one of its fellows; another snapped at a piece of wood, and left the teeth-marks deep therein. They are the pests of the waters, and it is necessary to be exceedingly cautious about either swimming or wading where they are found."

So I went for them, the native way-- a sapling, some old-school mono, and a very dull hook, tipped with chicken skin.


The piranha hide in schools in the flooded timber, to avoid predation from dolphins and others.  This means you must fish for them in the margins, where the mosquitoes are fierce! They do hit the bait hard, and their teeth are indeed impressive.  Note the steel leader below. In the end, though, I felt the mozzies were much more menacing then piranha, with no offense intended to Mr. Roosevelt.

The hook properly baited with chicken carcass, the idea was then to simulate a disturbance in the water to attract the fish ( a chicken falling out of the sky perhaps?).  Flailing the waters with the tip of the sapling/rod for a few seconds seemed to do the trick-- the bites of piranha soon followed fast and furious.  I noticed that they slash their heads about so quickly that hook sets are challenging, but success came with patience and perseverance.


The little buggers were toothy, all-right.  We caught three different types of piranha.  The silvers and spotted hit the bait harder, but were much more difficult to get a decent hook set on.  They were also larger.  None we caught were quite keeper sized, though.

In the end, despite the blustery prose of Mr. Roosevelt, the piranha did not overwhelm me with its "evil ferocity"-- in fact I was a bit crest-fallen by this, disappointed, after so much hype and anticipation.  Yet, as I observed the fish, it was not lost on me that one might not enjoy the experience of, say, scraping or slicing a toe unawares while wading in these waters. 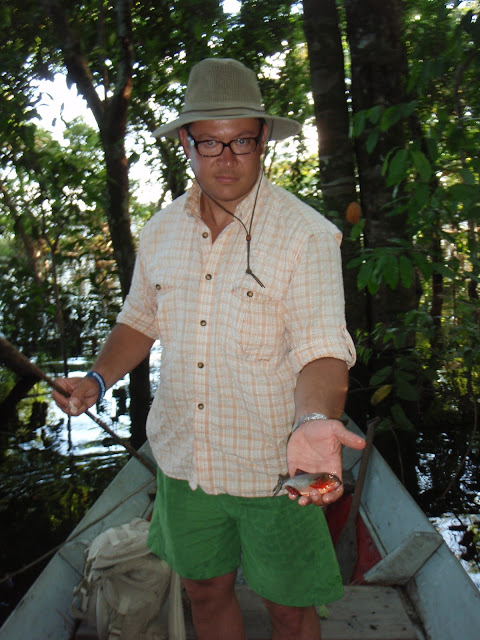 And as I fished, I could hear the unmistakable sound of the exhalation of the intriguing pink dolphins of the Amazon, out in the open waters, cruising the edge of the flooded timber, hoping for errors or carelessness from the fish concealed therein. After a time, I mentioned to my guide Antonio that I was ready for a swim, ready to escape the mozzies.  Antonio said "Yes, the dolphins are looking for you."  So I joined them, out in the open water, floating with my head just under water to listen for their songs.  Roosevelt's savage furry never befell me, but the siren songs of the Amazon have taken root. 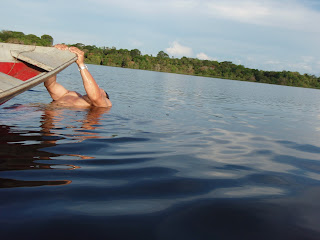 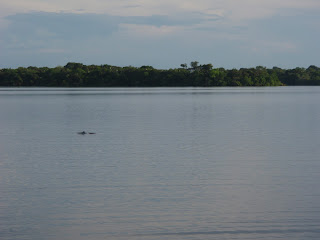 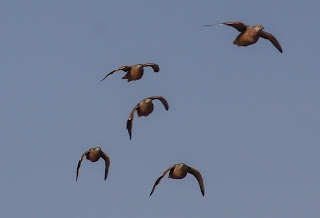 Got a new/used DSLR (Canon 40D) before I left for South Africa.  Also picked up some new editing software (Lightroom 4).  Will post a few highlighted pics for your viewing pleasure.  This pic is of a group of sandgrouse dropping into a watering hole to soak up water in their feathers to take back to the nest. 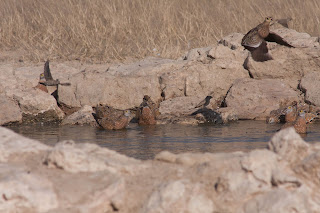 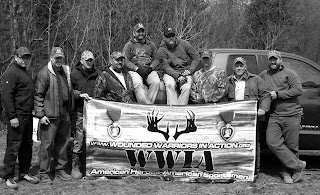 For more about what this is all about, go here.
Posted by KGT (aka Cagey) at 1:57 PM No comments: